Monument for Peace and Remembrance 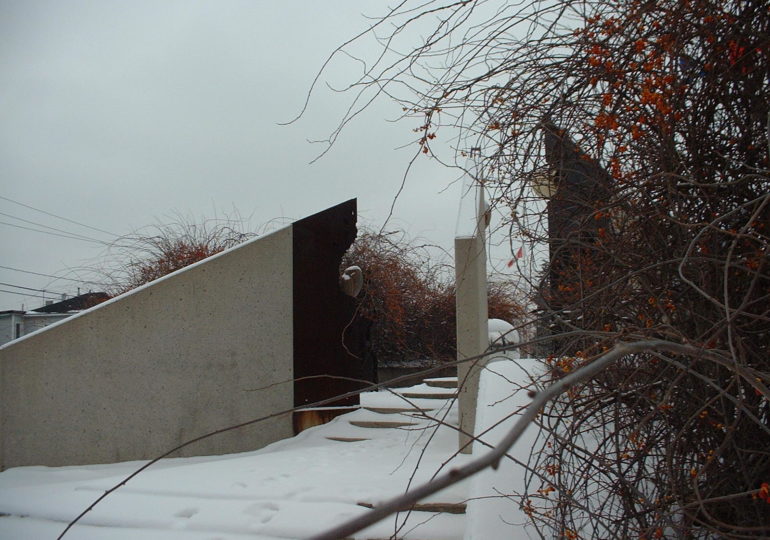 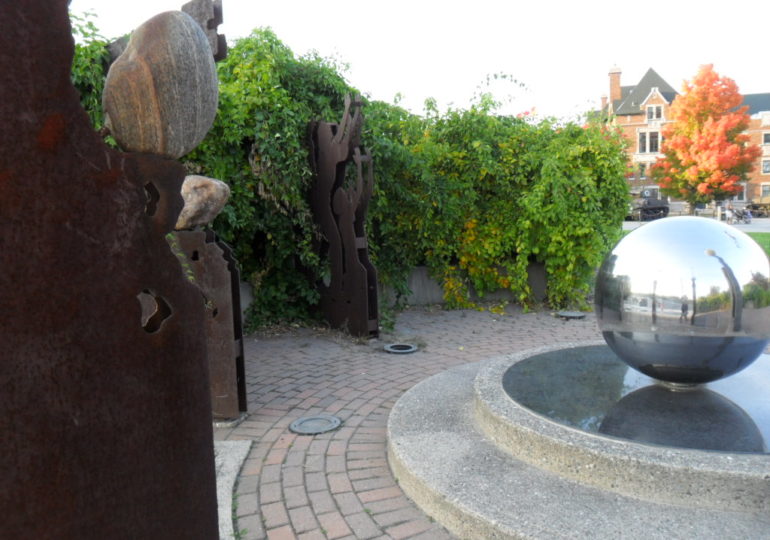 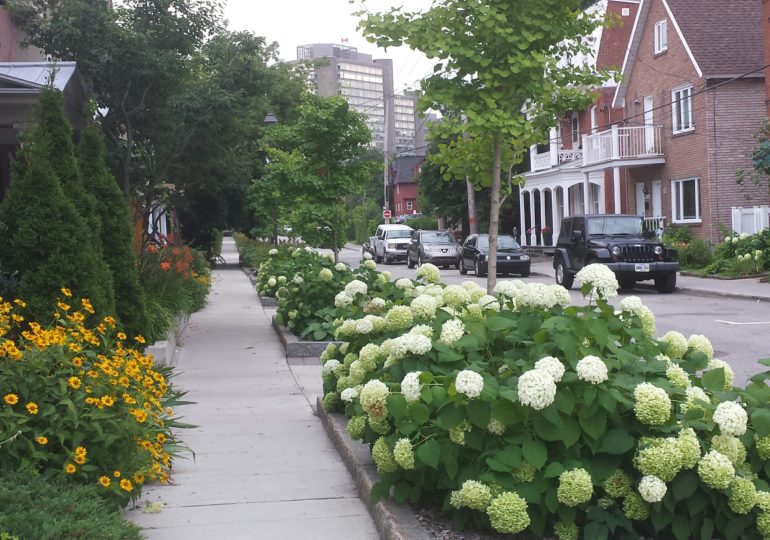 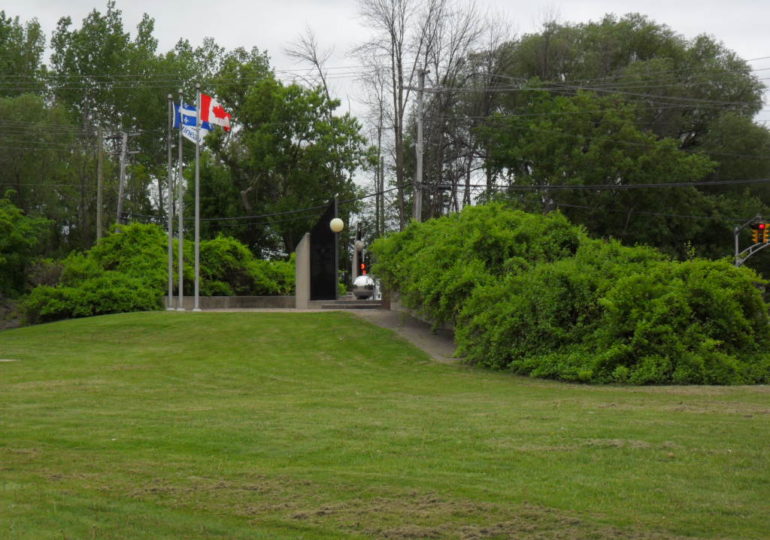 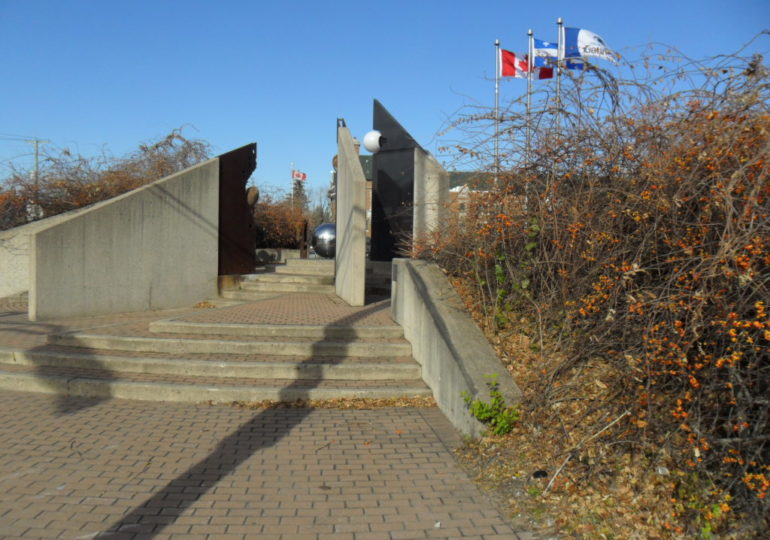 The Monument for Peace and Remembrance entitled “Plus jamais la guerre/War Never Again’ was erected in the context of the Decade for cultural development of the City of Gatineau (Hull), an event sponsored by the UNESCO.

Winner of a Public Art Competition, our firm’s public art design draws from the themes of progression and convergence. Taking its inspiration from the suffering of war victims, the Monument depicts the search for harmony that should underpin relations between individuals and nations.

Six converging wall sculptures embody the progression towards this common goal. It is reinforced symbolically by the use of three basic materials (concrete, steel and granite stone) in varying proportions, channeled in an upward movement. The centerpiece of the Monument is a sphere, representing the Earth of course, but also completeness.

The art work located at the intersection of Saint-Joseph Boulevard and Alexandre-Taché Boulevard acts like a landmark in the urban fabric and is used for various formal and informal activities, such as military ceremonies and civil remembrance gatherings.

The Monument was inaugurated on November 11, 1992 by Mrs Ghislaine Chénier, Mayor by Interim of the former City of Hull, in presence of Honourable Marcel Masse, Minister of National Defence, Mr Gaston Garceau, National President of the Royal Canadian Legion and members of the Hull Legion.

Client
Former City of Hull. Royal Canadian Legion in collaboration with the National Capital Commission and the National Defence of Canada